In many cases, “workplace banter” can cross the line and quickly become inappropriate. Our work brings clarity to where humour and behaviour tips into something that is not OK, creating clearly defined boundaries.

The way we work with you is built around our 4 key steps: 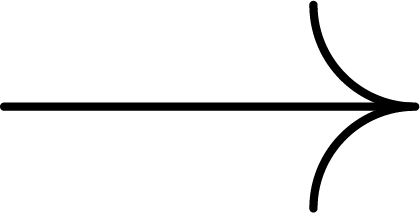 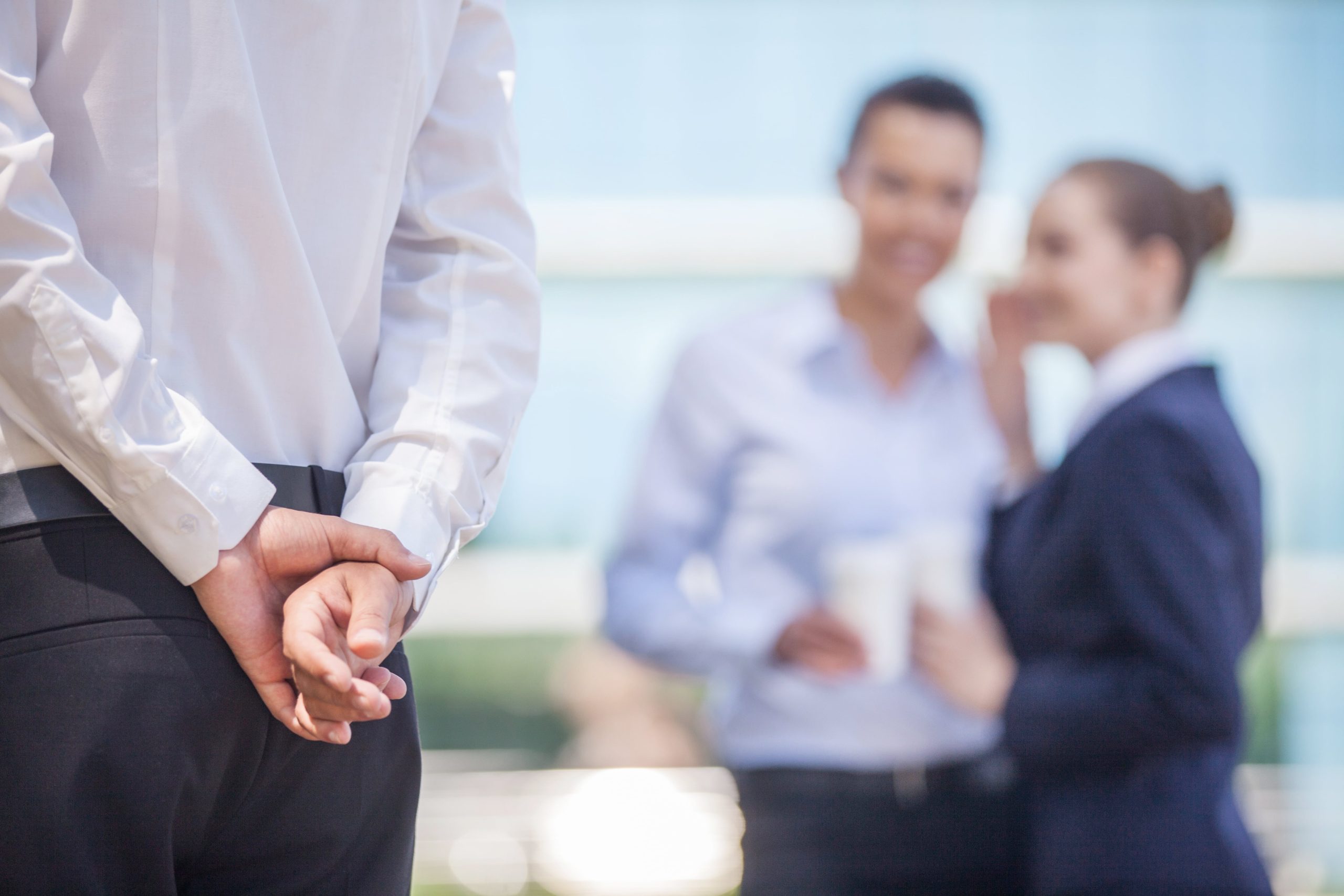 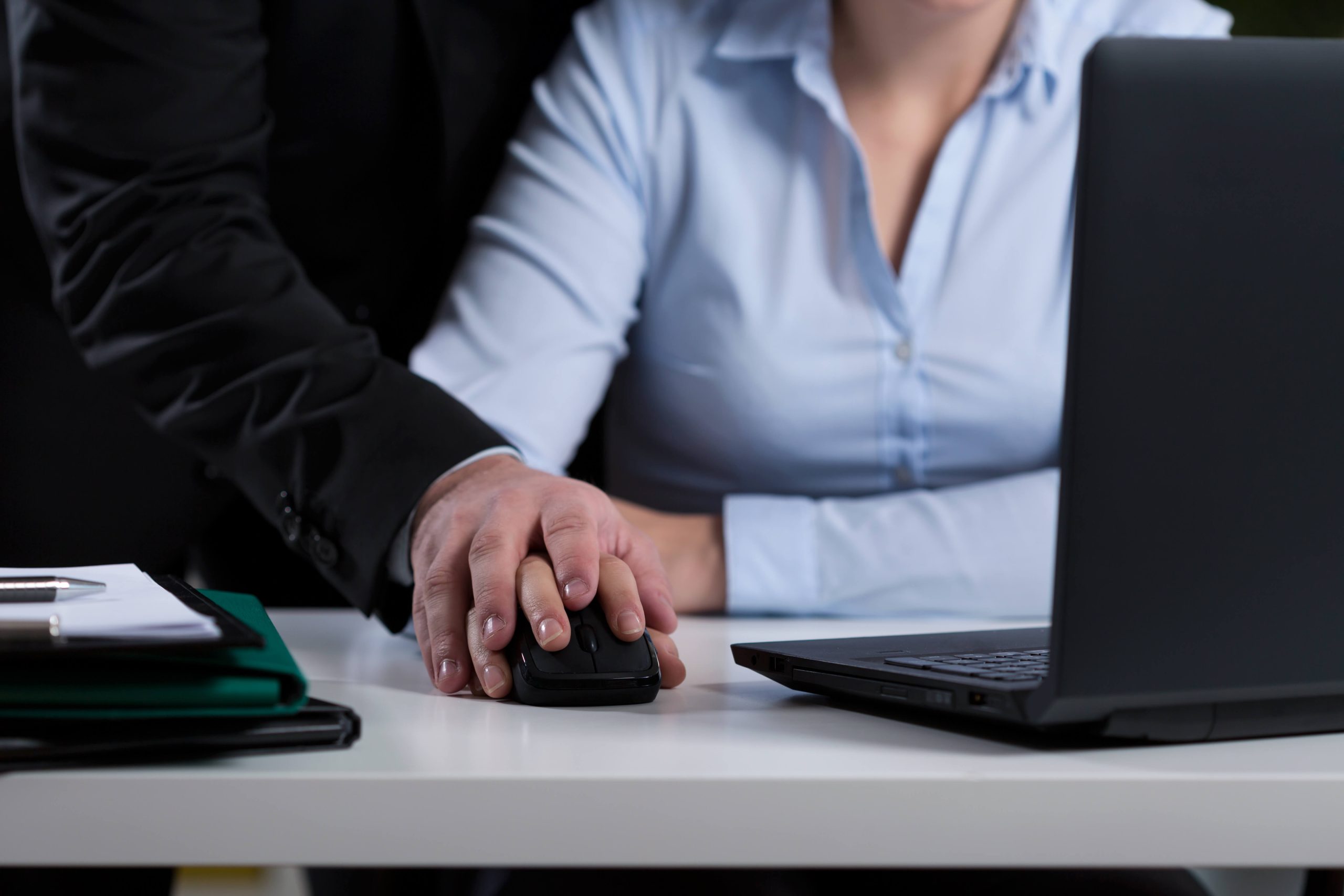 Inappropriate workplace behaviour is often not overtly discriminatory and may not amount to bullying. The people involved are, in fact, often unaware of the effect they are having. Even so, there is usually something happening to make people feel uncomfortable.

Left unchecked, things can deteriorate until it becomes damaging to workplace relationships and productivity. For example:

The move to more flexible working from a variety of locations has only served to blur behavioural lines further than ever.

We work with you to understand what’s going on, the underlying causes and how managing inappropriate behaviour in the workplace can make a difference.

Armed with this knowledge, we design a programme to help bring clarity to where the behavioural lines are and equip everyone to know what to do if they see or experience behaviour crossing the line

Our approaches may include:

The combination of approaches we suggest will always include:

Because research tells us only 15% of participants apply what they have learned, we work hard to support you in following up the workshops and ensuring learning sticks. This is a key point of difference with Focal Point.

Our approach is outcome-orientated at every stage, with a huge emphasis on transferring learning, creating new habits and embedding skills.

When someone in your organisation is behaving in an inappropriate or unacceptable way the risks are huge, to your staff, to your reputation and to your bottom line. We provide specialist one to one support for individuals whose behaviour has crossed the line.

The behavioural areas we tackle

We have developed a specialist, results-oriented coaching approach from years of working with people whose behaviour is putting other staff and the company at risk. 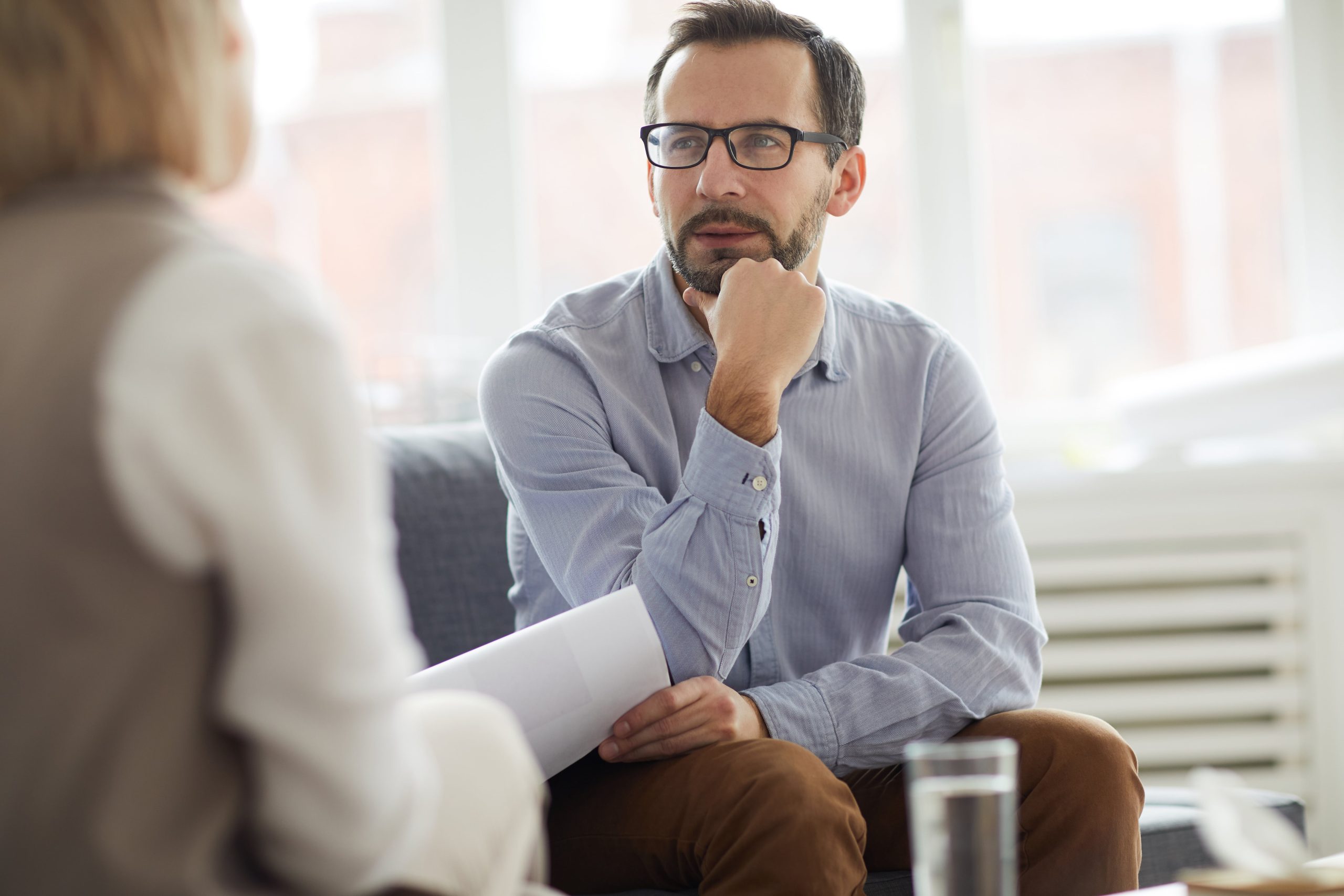 What our clients say

“We knew that there was a problem to be solved and it really helped to have an objective, outside team to work with us to find a solution. Changing an old-fashioned culture is never easy but is greatly helped by working with a good professional team.”

“This can be a very grey area for managers and can often put them off dealing with situations. Focal Point’s approach helped the managers gain clarity around where the lines and boundaries should be and understand just how vital it is for them to be role models in this area.”

“Having managed teams of staff for 15yrs, I must say that Focal Point are simply the best training resource that I have ever accessed for team building.”

“When we embarked on this project, I was concerned to make it a really positive experience for everyone – Focal Point really understood this… they have taken time to get to know us and helped us address areas which are often not talked about in organisations and that have made a big impact on everyone.”

“This was a really good example of how we can help clients take a preventative approach to issues, rather than reacting when they find themselves with a tricky situation on their hands. We believe it will make a real difference to reducing the number of incidents they have had to deal with.”

Take the next step

When helping you to manage inappropriate behaviour and create a truly inclusive workplace, there is nothing we haven’t seen. We approach each project with the utmost discretion. Contact us today to discuss the best way forward for your situation.